The work of William Morris, my GCSE history teacher said, was a bit of a moral dilemma. Morris was a British designer born during the Industrial Revolution. British (and then world) industry was moving rapidly towards mass production by replacing traditional, cottage-industry production processes with the more efficient, and therefore profitable, machines. One thing that suffered under this move to mass production was the focus on function and quantity over decoration and quality. Morris reacted against this by designing and producing decorations like wallpaper and textiles using the traditional craft techniques of skilled craftspeople. My history teacher’s point was that although Morris, a passionate socialist, was able to create high quality goods by using smaller-scale production methods, only wealthy people could afford to buy his designs; which was hardly equality in action. On the other hand, the skills of craftspeople were being retained, quality goods were being produced, and the craftspeople were getting paid for that quality of their work. 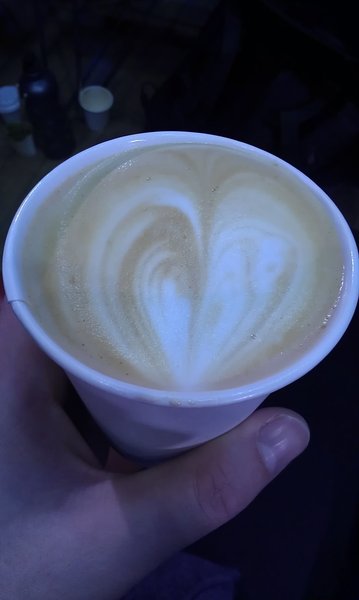 Monkigras 2013, in London last week, took on this theme of ‘scaling craft’ in the context of beer, coffee, and software. All parts of this trinity of software development can benefit hugely from a focus on quality over quantity. Before I went to Monkigras, I wasn’t really sure what to expect from a tech event advertised as having a lot of beer. It did have a lot of beer (and coffee) available but if you didn’t want it you could avoid it (several people I talked to said they didn’t usually drink beer). And no one seemed to get ridiculously drunk. And there were a lot of very cool talks.

The beer was also a fun analogy to apply to software development. Despite pubs in the UK closing hand over fist at the moment, microbreweries are on the rise. Microbrewing is about producing beer in small quantities on a commercial basis so that quality can be maintained whilst still viable as a business. One of the things we learnt from a brewer at Monkigras is that the taste of water varies according to where it comes from. Water is a major component of beer so if the taste of your water supply changes, the taste of your beer changes. To maintain the quality of the beer you brew, you must work within the natural resources available to you and not over-expand. Similarly, quality comes from skilled and knowledgeable people who need to be paid for their skill. If you take on cheaper staff and train them less so that you can make more profit, you will end up with a poorer quality product. You get the idea. 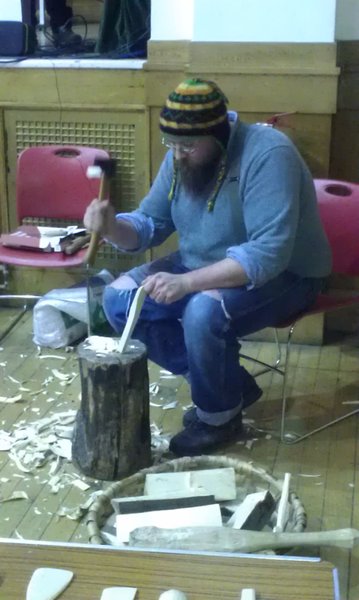 This principle applies to all areas of craft, whether it’s producing quality coffee, a quality wooden spoon, quality conference food, or organising a quality conference, you have to focus on quality and ensure that if you scale what you do so that it’s more readily available to more people, you don’t sacrifice quality at the same time. And, importantly, that you know when to stop. Bigger doesn’t necessarily mean better.

Software is misleadingly easy to produce. Unlike making physical objects, there is very little initial cost to producing software; you can make copies and then distribute them to customers over the Internet at very little cost. Initially, at least, it’s all in the skill of the craftspeople and their ability to identify their target users and market. If they can’t make what people will buy, they will go out of business very quickly. As software development companies get larger, the people who make the software inside the company become further removed from the selling of their software to their customers. So they become more focused on what they are close to, the technology but not who will use it. 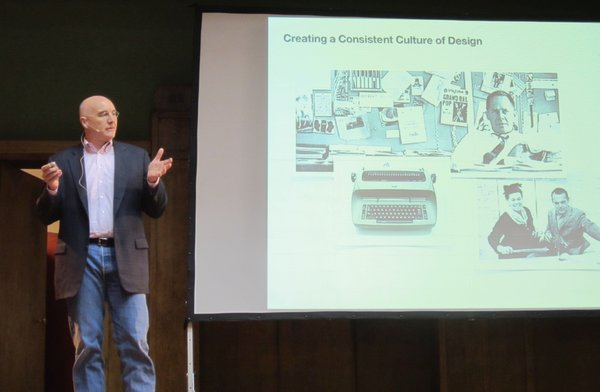 Phil Gilbert, IBM’s new General Manager of Design, comes from a 30-year career in startups, most recently Lombardi, where design was core to their culture. IBM has a portfolio of 3000 software products so, when Lombardi was acquired by IBM, Phil set about simplifying the IBM Business Process Management portfolio of products, reducing 21 different products to just four and kicking off a cultural change to bring design and thinking about users to the centre of product development. Whilst praising IBM’s history of design and a recent server product design award, he also acknowledged at Monkigras: “We are rethinking everything at IBM. Our portfolio is a mess today and we need to get better”. Changing a culture like IBM’s isn’t easy but I’ve seen and experienced a big difference already. Phil’s challenge is to scale the high-quality user-focused design values of a startup to a century-old global corporation.

One of the things that struck me most at Monkigras, and appealed to me most as a social scientist, was the focus on the human side. Despite it being a developer conference, I remember seeing only one slide that contained code. The overriding theme was about people and culture, not technology; how to maintain quality by maintaining a culture that respects its craftspeople and how to retain both even if the organisation gets bigger, even if that naturally limits how much the organisation can grow. Personal analogy was also a big thing… 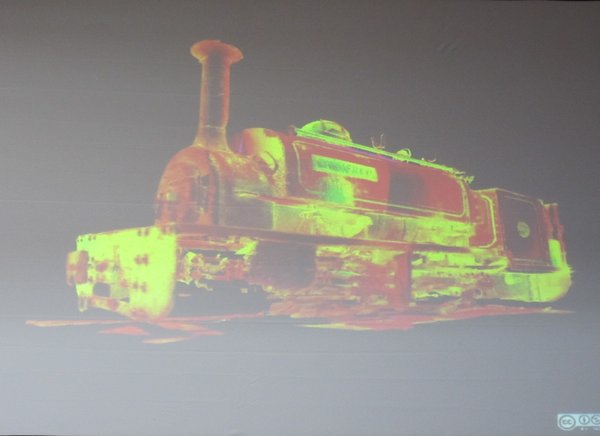 Cyndi Mitchell from Logspace talked about her family’s hog farm and working within the available resources. Shanley Kane from Basho used Dante’s spheres to describe best product management practices. Steve Citron-Pousty from RedHat use his background as an ecologist to manage communities and ‘developer ecosystems’ (don’t just call it an ecosystem; treat it like one). Diane Mueller from ActiveState talked about her 20%-time project to build a crowdsourced database of totem poles and the challenges of understanding what gets people to want to contribute to such projects. Elco Jacobs talked about his BrewPi project: automatically managing the temperature of his homebrewing fridge using a RaspberryPi based controller, and how he has open-sourced to build a community to kick start it as a potential small business. Rafe Colburn from Etsy more directly makes the link between craft and software engineering in his slides. 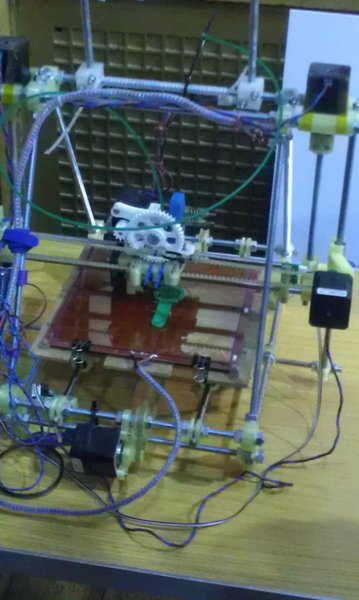 I don’t know much about William Morris so I don’t know which presentations he would have enjoyed or disagreed with. Morris was a preservationist and started the Society for the Protection of Ancient Buildings to ensure that old buildings get repaired and not restored to an arbitrary point in the past. So maybe he would have found laser-scanning and 3D printing interesting. Chris Thorpe is a model train geek and likes to hand-make his own models of real-life objects. He too is interested in alternatives to mass manufacturing and has started to look at how to make model kits. He uses a laser to scan the objects and a 3D printer to prototype the models. He can then send the model to a commercial company who can make it into kits for him to sell. He has recently used his laser-scanning technique to scan a rediscovered old Welsh railway engine to preserve it, virtually at least, in the state in which it was found.

I had a great time with lots of cool and fun people. Well done to @monkchips for scaling a conference to just the right level of intimacy and buzz. The last thing I saw before I left was the craftsman making a wooden spoon pitted in competition against the 3D printer making a plastic spoon.

You can find many of the slide presentations and more about the conference Lanyrd.